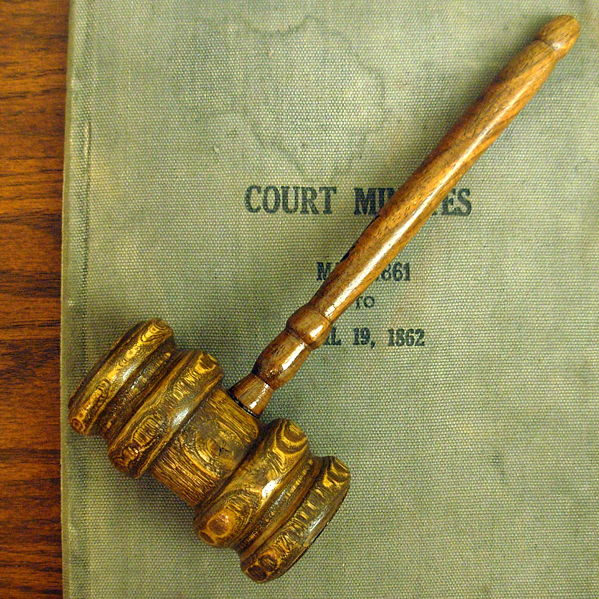 Effective today, Thursday, June 27, 2019, Kentuckians are no longer required by the state to obtain a concealed carry permit, making it the 16th state in the US to recognize constitutional carry.

On March 11th, 2019, KY Governor Matt Bevin signed Senate Bill 150 into law, which allows Kentucky citizens who are over the age of 21 and legally allowed to do so, carry a firearm concealed without having to first obtain a permit.

The Concealed carry permit process is still available to the public, however, for those Kentuckians who wish to maintain reciprocity with agreeable states.

Click here for the Concealedcarry.com Reciprocity Map to see which states accept the Kentucky CCW permit.

Although news of the law has been widely publicized, Maj. Barry Smith with the Daviess County Sheriff’s Office said he hasn’t seen a decline in the number of people who are applying for CCW permits, and recommends all citizens get training on how to carry concealed safely and effectively.

“Make sure you’re familiar with it (firearm), make sure (you’ve) shot it. Just to start carrying a weapon that you’re not familiar with, or you’re not comfortable with would not be a good thing for anyone,” Maj. Smith told Eyewitness News.

Chris Cox, executive director of NRA’s Institute for Legislative Action (NRA-ILA), called the law, “… a common sense measure that allows law-abiding citizens to exercise their fundamental right of self-protection in the manner that best suits their needs.”

Opposition to the law says the lack of training, once required by the KY state CCW permit, could pose safety risks for both the public and law enforcement officers.

“To me, the biggest takeaway is that people that are allowed to carry these guns now, don’t have the proper training or how to interact with police if they are approached — it’s a safety issue for us,” he said after the bill was passed in March of this year.

What do you think? Does this law make Kentuckians more unsafe? Join the discussion below.

This is the class to take. I had a CCW from TX when I was stationed there about 10 years ago. I learned more in Rick’s 6 hour class than I did in TX’s 3 day class. If you’re a sensitive person, check your feelings at the door. Because it’s a strange world out there right now. Rick is not only going to give you some real world examples to wake you up, he’s also going help you to better prepare for it, and he’s not going to sugarcoat anything.

Rick is a great instructor with many years of experience. He explains things well and gives real life stories and goes over scenarios with the class. Great trainer in the classroom and on the range. Highly recommend others to take his training. In the future I will be signing up for his other trainings he offers.

Rick is a very knowledgeable, friendly, and helpful guy. His class was very informative, but he tended to speed through things a little bit. He was quite willing to explain things more slowly and in more detail if you asked though. Overall, I’m glad I had him as an instructor, and I’ll be recommending him to all my friends.