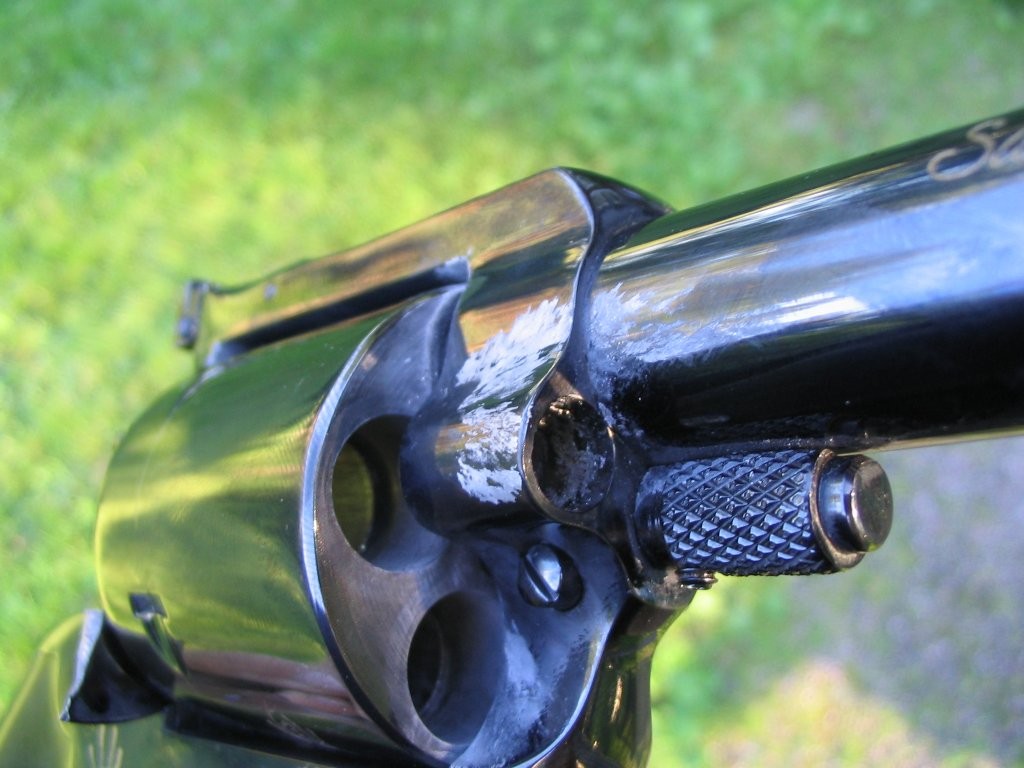 This incident occurred on February 1st at a home on E.G. Nash road when 20-year-old Robert Hunt attempted to break into a private residence on the street.

Luckily for the owner of that residence, they were a licensed concealed carrier, so when this break-in situation reared its ugly head, there was at least someone competent and in possession of the right tools to handle the job.

When Hunt finally made the decision to attempt the break-in, the homeowner, whose name has not yet been released to the general public caught Hunt in his sights. Luckily for Hunt, he was not dumb enough to try and fight back or run off. No, he stayed under the watchful eye of the homeowner until the police showed up a few minutes later to take Hunt away.

Now Robert Hunt is currently sitting in the Hart County Jail where he is facing charges of robbery 2nd degree, theft by unlawful taking or disposition-firearms, and theft by unlawful taking or disposition-all others under $500. And while it’s good that another criminal is off the streets and handled by a well-to-do citizen no less, Deputy Jordan Jones with the Edmonson County Sheriff’s Office had some words for any other carrier who is looking to handle a situation like this in the best way possible. He states…

“Once you call the police if you’re actually going to hold that suspect at gunpoint you need to let dispatch know. Go ahead and give a description of yourself, so we know once we get on scene who the actual conceal carry holder is and who actually is the suspect,”

What do you think of this story? Do you think you have the firearms training and wherewithal to keep a cool head in this situation? Let us know in the comments below.

I was in Rick’s class and he was very very thorough. He went over everything you could possibly imagine. I came out with a different perspective on a lot of things. He was really helpful to the students in class that had never handled a firearm before. Rick was awesome. I would recommend his class to ANYONE!!

Rick is a very knowledgeable, friendly, and helpful guy. His class was very informative, but he tended to speed through things a little bit. He was quite willing to explain things more slowly and in more detail if you asked though. Overall, I’m glad I had him as an instructor, and I’ll be recommending him to all my friends.

This is the class to take. I had a CCW from TX when I was stationed there about 10 years ago. I learned more in Rick’s 6 hour class than I did in TX’s 3 day class. If you’re a sensitive person, check your feelings at the door. Because it’s a strange world out there right now. Rick is not only going to give you some real world examples to wake you up, he’s also going help you to better prepare for it, and he’s not going to sugarcoat anything.