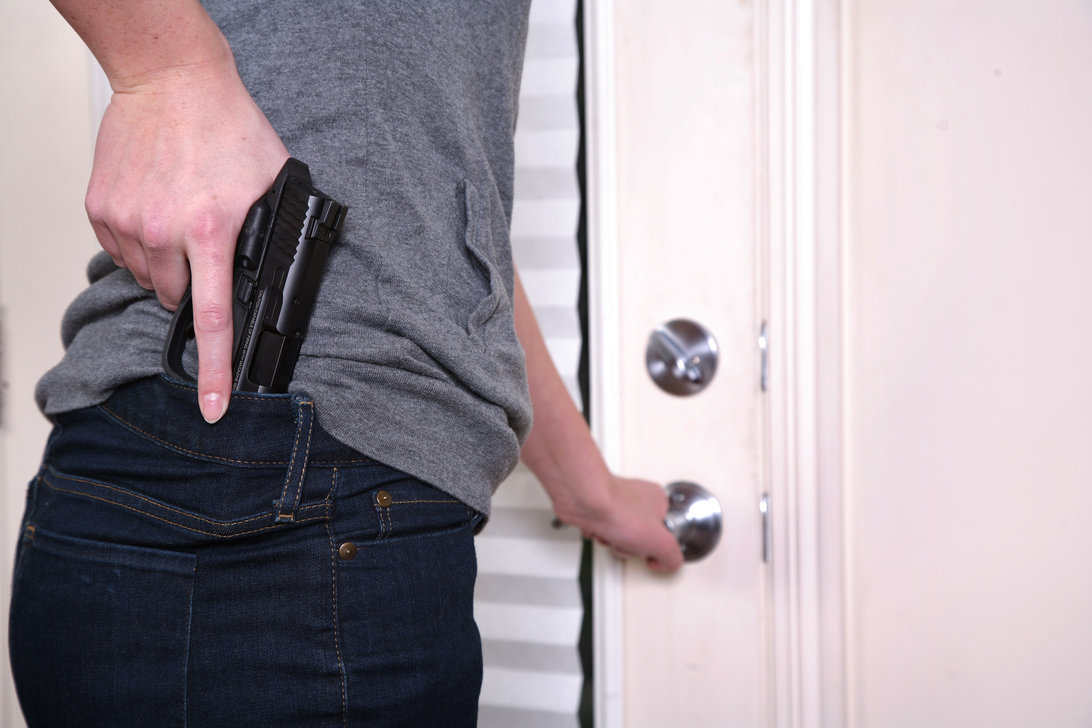 After a break-up it is entirely normal to want to see your ex just one last time to tell them all that you want to say or to see if there is a way to mend the relationship, but going the route a Cynthiana man went, in attempting to break-in to his ex’s home is likely to see you meet an end similar to his.

This incident occurred on the night of Sunday, December 17th when 57-year-old Marcellus Custard attempted to break into the home of his ex-wife Jacki Hess.

Hess and Custard split up in the mid-2000’s but went through an on again off again relationship for quite a while according to an interview Jacki Hess gave to local news sources. She also stated that the relationship’s back-and-forth nature had been over for a bit but it seems that Marcellus did not like the way that things were between the two as he had recently been in jail for acting out during a court appearance in which Hess wanted a protective order against Custard due to several threatening phone calls she had received from her ex-husband.

Things certainly escalated on Sunday, though, when Jacki was sitting in her home with her new boyfriend and suddenly Custard attempted his break-in.

Luckily for Jacki, her boyfriend was armed when Custard attempted to make his way into the home.

As Custard attempted to make his way into the home, the boyfriend told him to stop but Marcellus didn’t. Eventually, the boyfriend fired a shot at Custard striking him true. However, even this didn’t stop Custard and fearing for his and Jacki’s safety, the boyfriend continued to fire at Marcellus until he was certain that he stopped.

Unfortunately, it took a fatal number of shots for Custard to get the hint to stop. Police say that Custard died in Jacki’s backyard.

There is currently an investigation into the shooting and as to why Marcellus was there in the first place, but as of now the police have not brought in either Jacki or her boyfriend for the shooting.

It just goes to show that sometimes letting someone go may save yourself in the end, and if you’ve broken it off with someone, make sure that they aren’t of the same obsessive possessive mindset as Marcellus Custard.

What do you think of this story? Do you have your home gun ready in case an incident like this happens to you? Let us know in the comments below.

Excellent class! Rick was extremely thorough. I am a novice in terms of firing a weapon and knowing the related laws. I left the class feeling much more knowledgeable and comfortable. I appreciated most his passion for teaching and informing us of the importance of self awareness and protection.